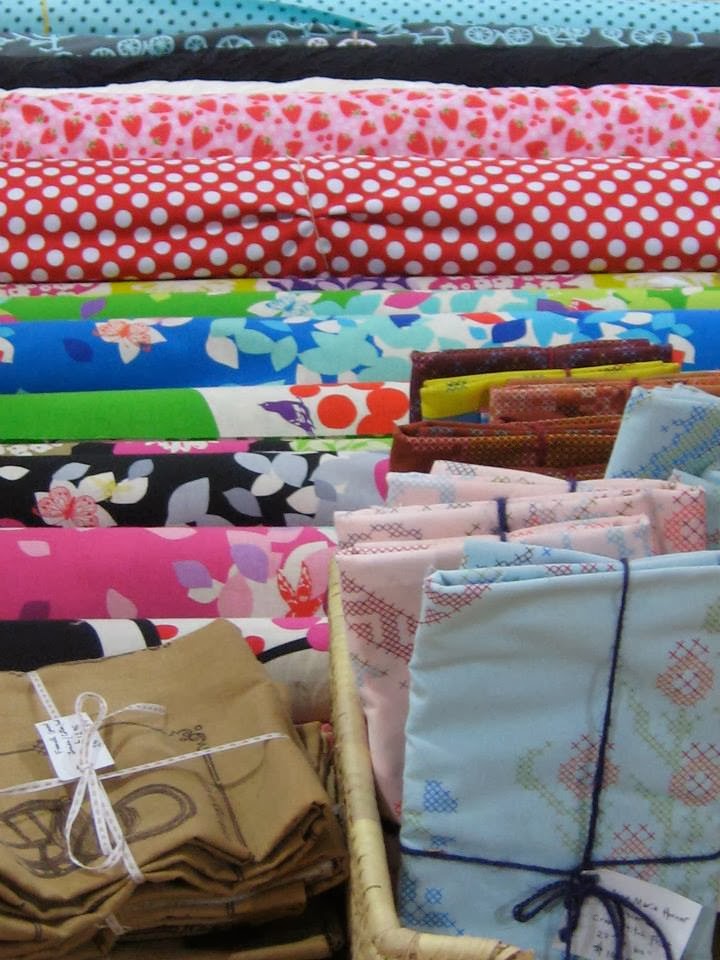 Pam and I gave the classroom what I like to call an "extreme makeover" the other day in anticipation of our giant clearance sale that starts this Saturday.

We've schlepped a lot of fabrics, etc. downstairs to turn the classroom into a sale-room, and there's lots of great stuff down there at 40% off.

Sometimes I am a bit stubborn about fabric... meaning I love it, I have big plans for it, I can see the finished projects in my mind's eye, but the reality is, there's just not enough time in the day to pull the trigger on all the sewing projects I would like to execute and there's only so much room in our little shop and some things have been around a bit too long.

Out with the old and in with the new (and there is so. much. new).

We don't do sales like this very often, so if you are local, or even local-ish, you should make the journey and score yourself a bargain.

I will be back again soon... we've got lots to talk about. 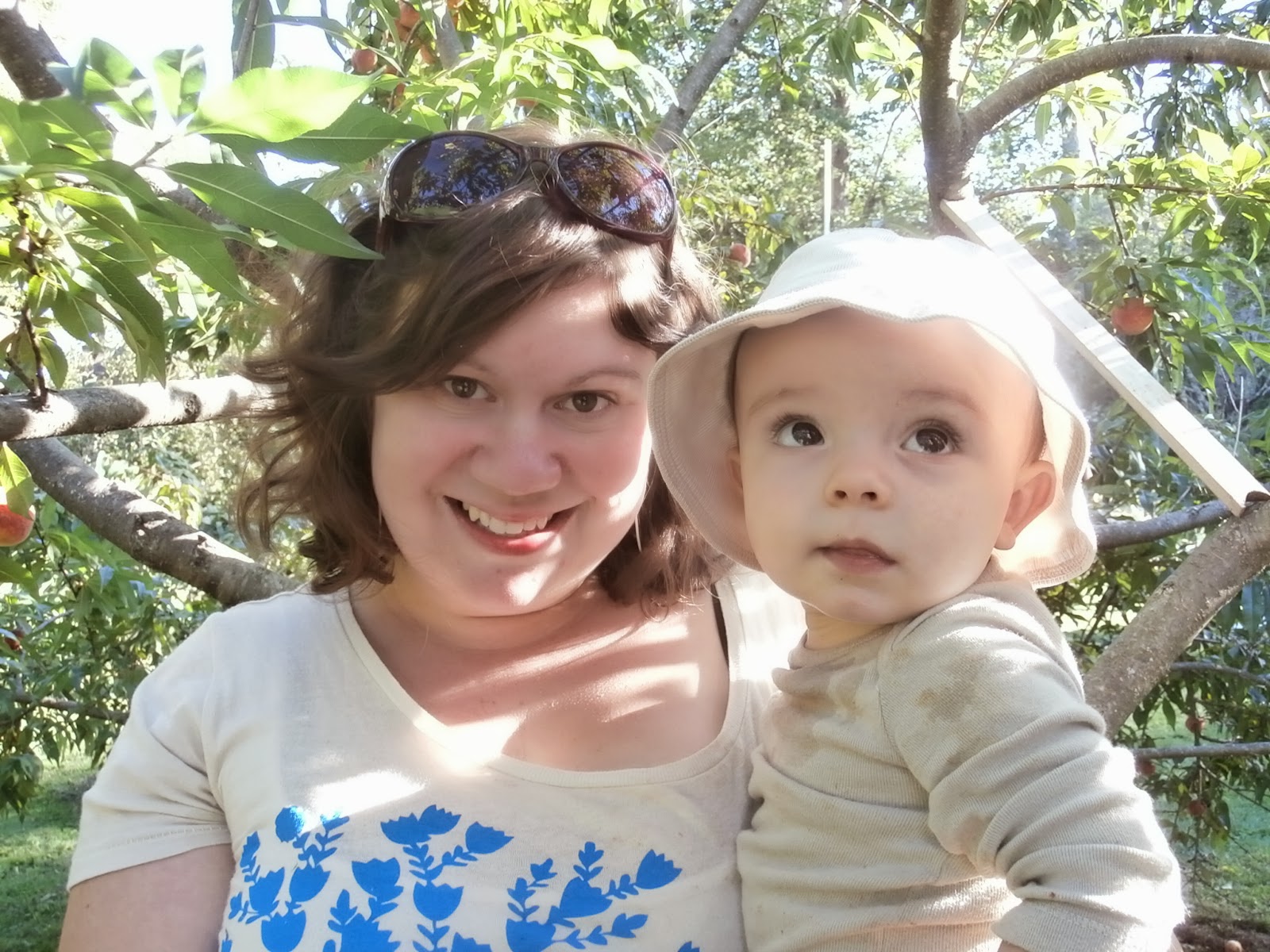 We picked peaches from our neighbors tree and ate them 'til we were covered in juice.

We went to Acadia National Park and rode our bikes around Witch Hole Pond: Ollie in the front towing Bert in the bike trailer... me bringing up the rear, watching Bertie's head bobbing around, enjoying the ride. 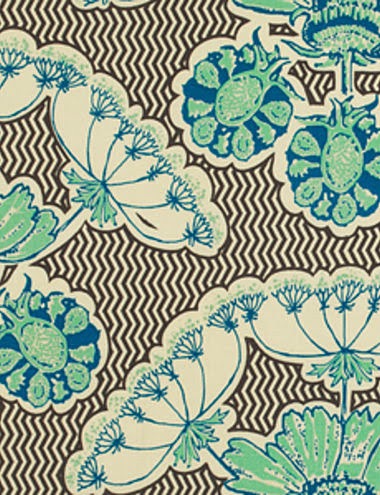 My favorite thing I sewed in 2013 was Elise's "Baby in the Hood" jacket from the book Handmade Beginnings by Anna Maria Horner. 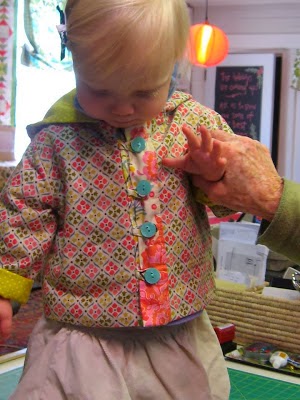 The biggest lesson I learned in 2013 was that you will never have enough time to do all the things you want to do: just pick the most important things and do them really well.

The scariest thing that happened in 2013 was hearing that my Grandmother had had a stroke.

And when a bat flew into our living room while I was watching TV alone late at night.

The happiest thing that happened in 2013 was my Grandmother's complete recovery from a stroke.

And watching Bert grow up into a one year old.

The happiest "fabric" thing that happened in 2013 was receiving a package full of out of print Heather Ross fabrics (can you say VW buses and gnomes?) from my friend Suzanne.

My biggest accomplishment in 2013 was to pull off the re-arrange of the century: every single bolt in the shop was methodically moved over the course of five days 'til we had a whole new energy in the place.

I'm still looking for fabric in the old places sometimes. 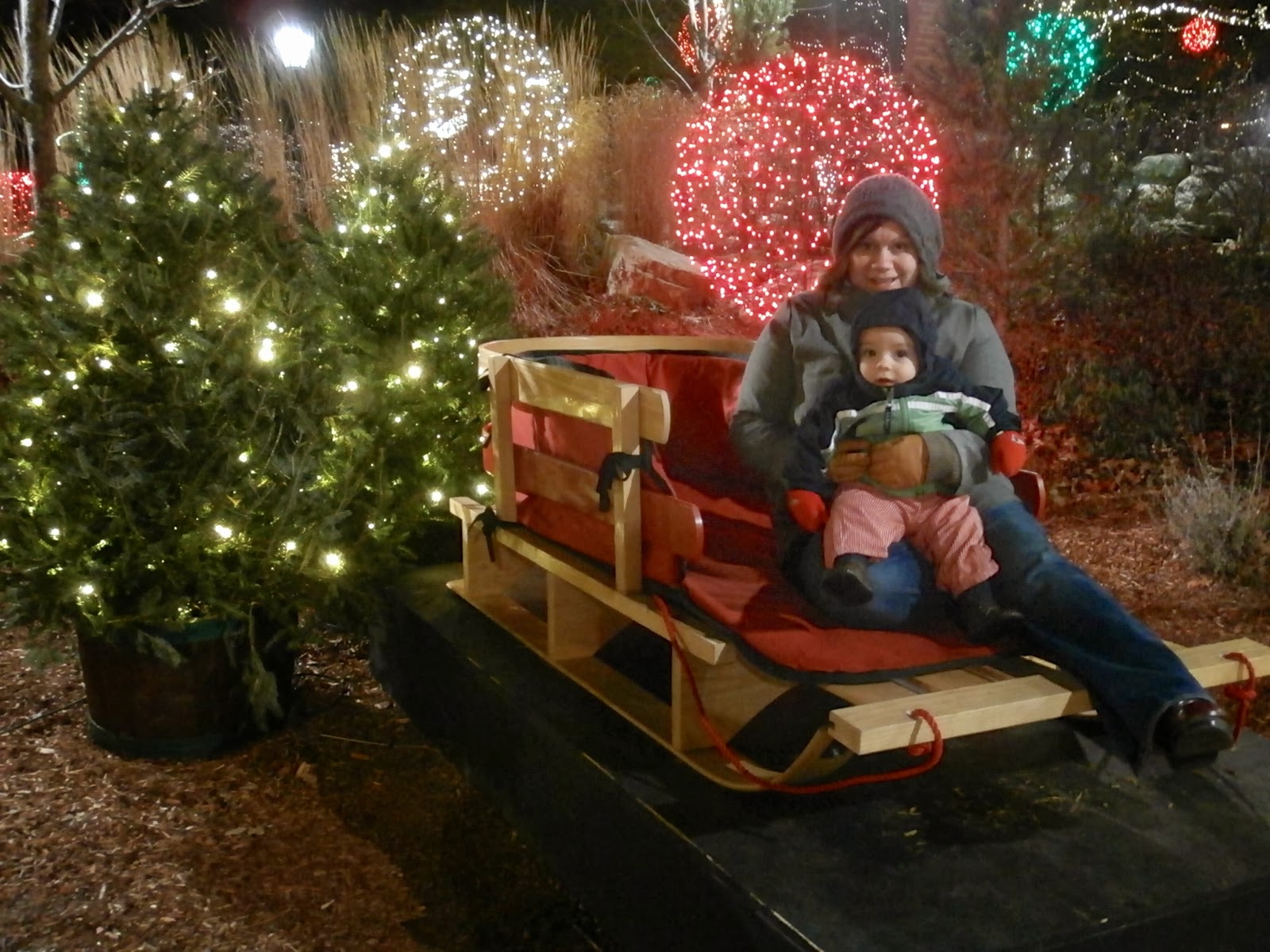 I wish you and yours the same!