Just in the nick of time...

Look what came to the shop yesterday... 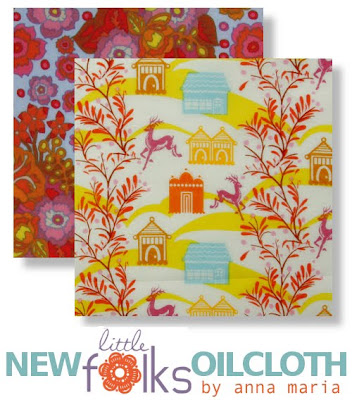 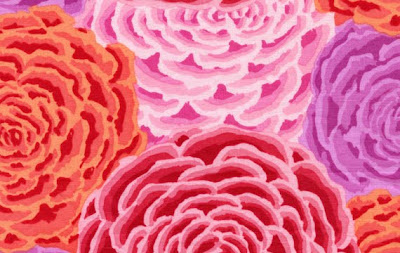 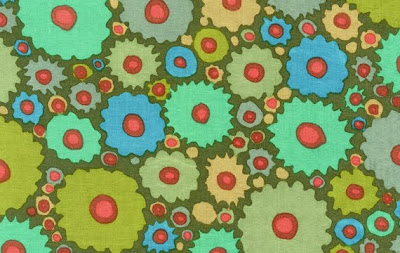 These weren't supposed to arrive until December, but I'll take 'em.

Both are up and at 'em in the shop, just in time for the Late Riser's Sale.

In other news, my poor little sister Johanna got the Swine Flu.

I am happy to report that she has already made a full recovery.

It was very scary, though, and my heart goes out to all those children who are not bouncing back as easily as she did.

I am so thankful that she is okay.


And today is my brother Jesse's birthday.

If you see him, give him a birthday smack from me.

There will be sewing lounge tonight and I am looking forward to it, but I am kicking everybody out at 8:30 on the DOT so I can go home and catch a few winks before the Early Bird Sale.

It snowed again this morning which reminds me I need to get snow tires put on my car.

About this Fine as Kind/ Finest Kind debate which was much more heated than I had anticipated...

I am sticking to my guns.

While I concede that one may say "Fin-est Kind," I know for a fact that some Mainers say "Fine as Kind."

A lobstermen told me it was "Fine as Kind" many moons ago.

It was Mark Libby, for any of you super-locals out there.

I wouldn't argue with him.

Also I have been to at least one cottage on the lake that had a carved wooden "Fine as Kind" sign.

I am also pretty sure that there is a restaurant in Maine named "Fine as Kind," but I am unable to prove it with a website, although I did find one guy with a "Fine as Kind" MySpace page.

So will you compromise with me and agree that one may say either/or, depending on regional preference?

(I know there are "Fine as Kind" supporters lurking out there, come on, speak up!)

I guess that is all for today.

Have a great weekend!

Rhea
Posted by Rhea Butler at 5:56 AM

OK, I have to go and order that oil cloth now. So lovely

I can't wait to see the wall hanging/quilt made with your Busy Thimble fabric. I've got so many quilting and sewing projects waiting for me, but I can't seem to snap out of this knitting jag I'm on. I hadn't done any knitting for over a year, maybe even two, until this fall. I felt like doing some knitting for baby shower gifts, for my niece; I made a pair of felted doggie slippers and a cotton dog doll, wearing a green and cream striped sweater. Now, I'm knitting for another niece who's having a baby shower Dec. 20, AND there are two pregnant women at work who will be having showers in the spring. So far, I've made one baby hat, with yarn I bought at Purl Diva (I told the owner that you sent me), and I'm working on another hat that will have little gold bells around the top--both are awfully cute. I hope my knitting jag ends soon, 'cause I really want to get sewing again---my Liverpool pattern awaits, as does my French General fabric, etc., etc.